From a local restaurateur who chose Eddy Street Commons for his latest venture to a program that pairs University of Notre Dame entrepreneurial graduates with local mentors to save the city millions of tax dollars, a growing partnership between the University and its surrounding community is generating an economic boost for the region. 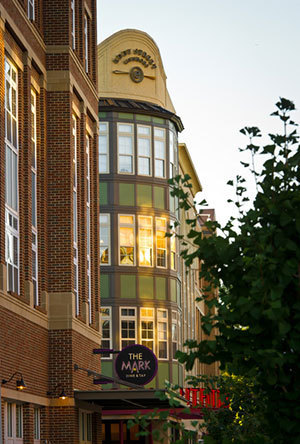 At the same time, the report notes that the community is increasingly providing the University with opportunities for students and faculty to put theory into practice through experiential learning, research and volunteer activities. This collaboration has led to an increase of jobs, entrepreneurial energy and quality of life in the region and University.

“For Notre Dame to continue to grow and thrive, we firmly believe that the community where we reside must thrive as well,” said John Affleck-Graves, executive vice president of the University. “This third report on our local impact will be an important tool to mark our past success and motivate our future of working together for mutual benefits.

”With 5,590 full- and part-time employees, excluding student and temporary workers, Notre Dame remains the largest employer in the county. More than 2 million visitors each year make its campus one of the strongest tourist attractions in Indiana. For example, each home football weekend generates about $18 million for the local economy, according to the analysis by Appleseed, a New York-based economic development consulting firm.

The study was commissioned by Notre Dame and was based on data from the University, Visit South Bend Mishawaka and other sources for the fiscal year 2012, when Notre Dame’s payroll alone amounted to $422 million.

Besides increasing employment by 700 during a five-year period marked by a global financial crisis and growing local unemployment, the University accounts for more than 7,000 other jobs in the county through its spending on construction, goods and services and by bringing thousands of students and millions of visitors to the region’s hotels, stores and restaurants.

Appleseed’s previous report found the economic impact of Notre Dame in 2006 to be $873 million in St. Joseph County. Surges in employment, construction, research and student spending drove a large portion of the 34 percent jump over the last six years.

The latest study — organized into the areas of growth, collaboration and engagement — notes that Notre Dame draws the majority of its revenues from all over the nation and world, yet does a significant amount of its spending locally on salaries, benefits, purchasing and construction.

Among the report’s findings for fiscal year 2012, the University:

Generated an economic impact of $92 million through its purchases of goods and services (including health care) from vendors located in St. Joseph County, accounting for 734 full-time-equivalent jobs.

Accounted for $12.3 million in state and local tax revenues.

Attracted students who generate an economic impact of $120 million, supporting 1,535 jobs in the county.

Drew from outside St. Joseph County nearly 900,000 visitors, who spent more than $204 million off campus, supporting 2,943 jobs in the county.

Contributed more than 500,000 hours of engagement in the community from its students, faculty and staff.

Partnered with Kite, the city, businesses and residents in the Northeast Neighborhood immediately south of campus to build a revitalization effort estimated at $625 million in investments over the last decade.

The full report is available at www.impact.nd.edu. 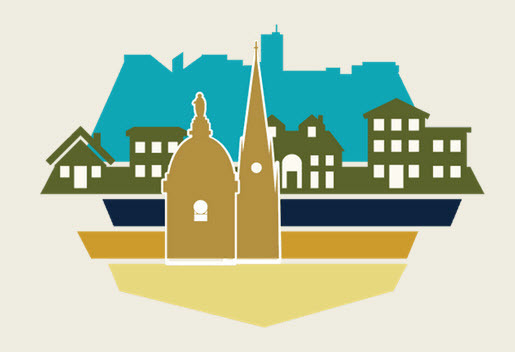 Originally published by Brendan O’Shaughnessy at news.nd.edu on September 25, 2013. Posted In: Features -